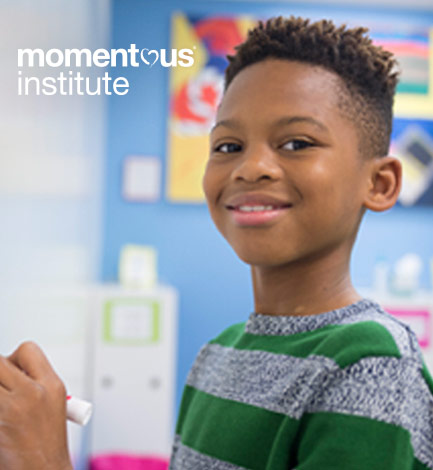 Children are at the heart of what we do — and you can help be a part of our work and mission. 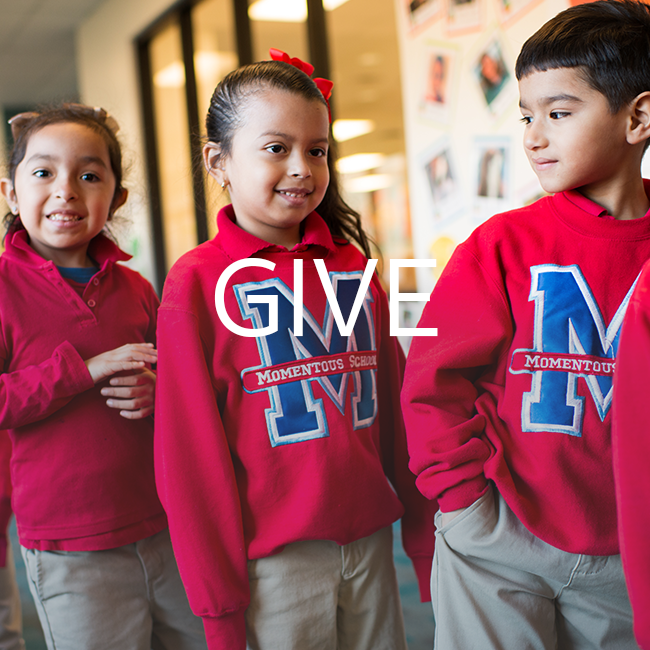 Your donation to Momentous Institute helps provide leading education and therapeutic services to 5,500 children and family members each year. Since 1920, Momentous Institute, founded by Salesmanship Club of Dallas, has transformed over 150,000 lives. Gifts can be made as a one-time donation or a planned gift. 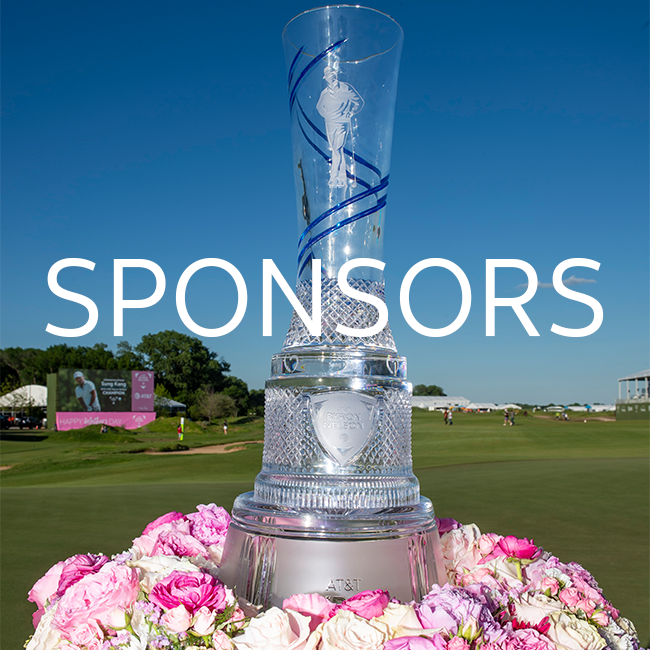 Become a sponsor of the AT&T Byron Nelson. Each year, Salesmanship Club hosts and manages the annual PGA TOUR golf tournament, which benefits Momentous Institute. Deepen your commitment to our community, enhance business relationships and entertain clients at this North Texas sports tradition. 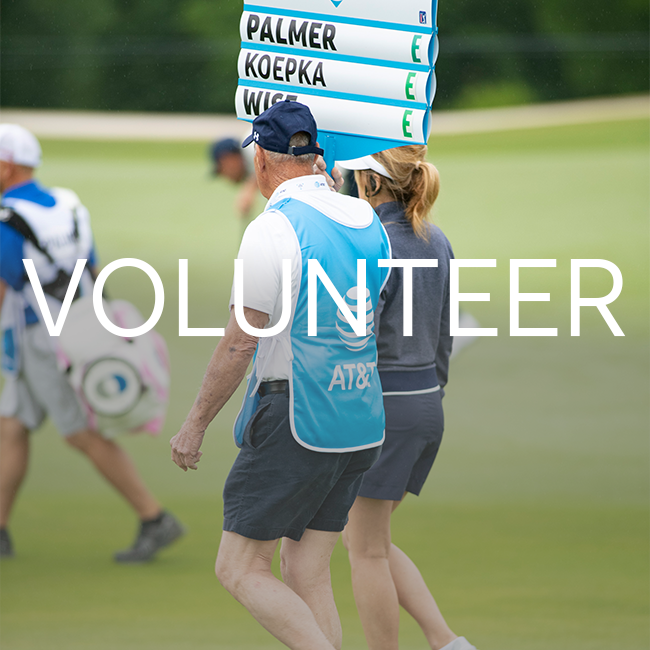 Share in the fun and excitement of one of the region’s biggest spring events by volunteering at the AT&T Byron Nelson, benefiting Momentous Institute. The success of our tournament is due in large part to the dedication and enthusiasm of more than 1,100 volunteers each year. 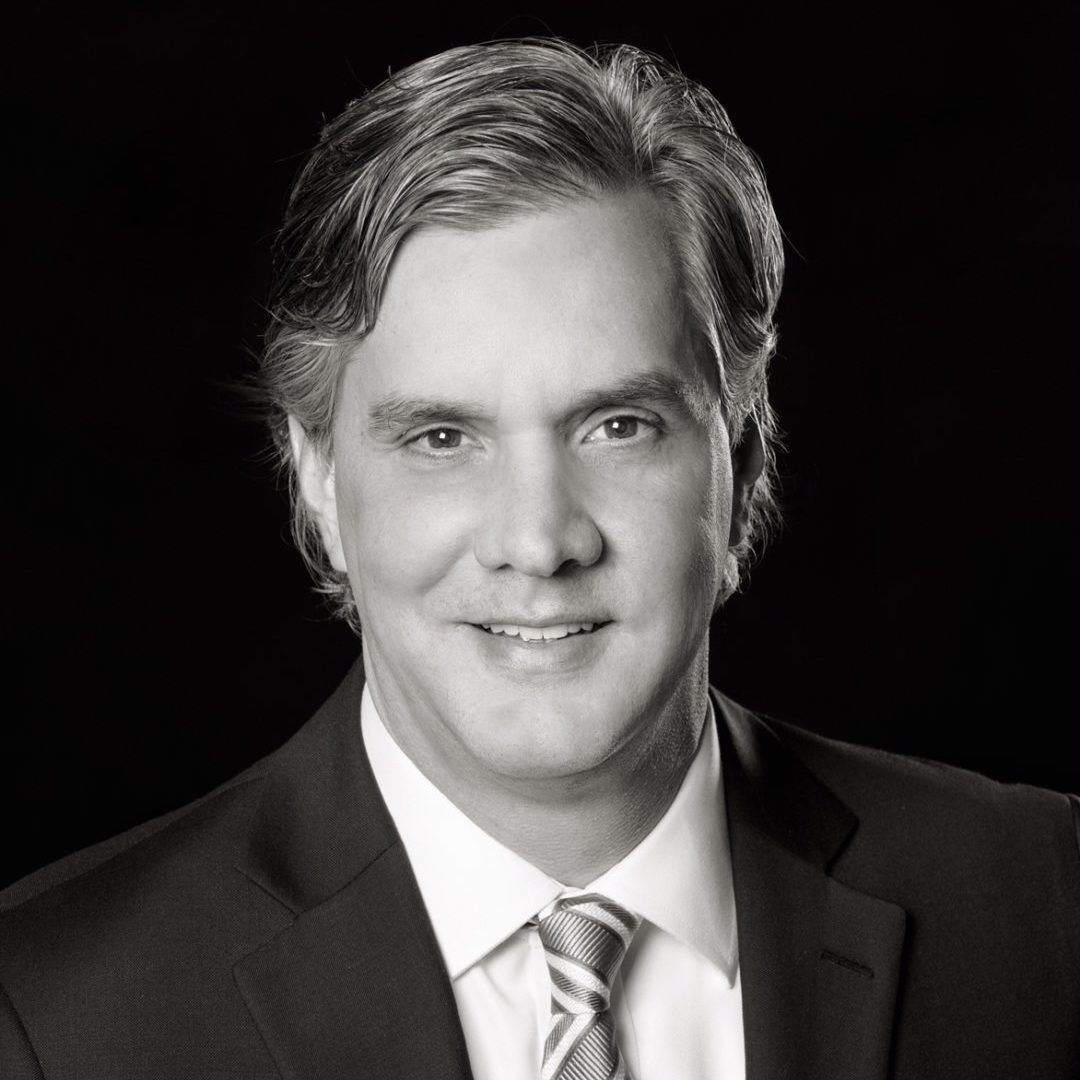 “It is a wonderful and humbling honor to be chosen to lead an organization that is dedicated to bettering our community and improving mental health for all those who need it,” Marron said. “I am excited for this next year as we embark on another incredible AT&T Byron Nelson at TPC Craig Ranch in McKinney and for the impact of our mental health services and research through Momentous Institute. The passion I, as well as my fellow members, have for this Club, its mission and the work of Momentous Institute is limitless, and I am thrilled to be a part in what is to come.” For the full release, click here. 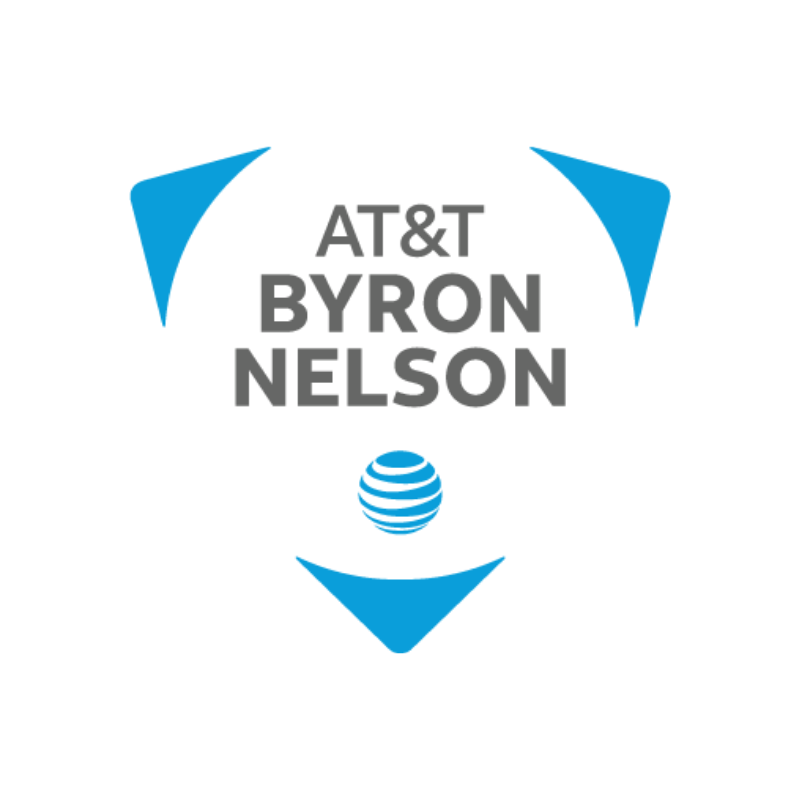 Salesmanship Club of Dallas is the host organization of the AT&T Byron Nelson, which benefits Momentous Institute. Since 1968, the AT&T Byron Nelson has raised $172.5 million and transformed more than 150,000 lives, making it the most successful charity event on the PGA TOUR. More Information.

For information on our services, call